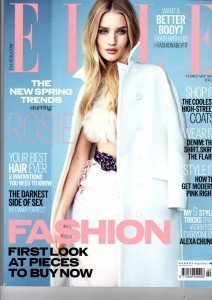 Hair. It’s a multi-billion – pound industry- probably because 80% of say that when it looks

Good it improves our confidence and mood.  But, for the non-professional stylist, a great hair is a rare gift. However, that’s all about to change thanks to innovations being developed and released right now. We’re not quite at the point of prescribing glossy Hollywood waves with a pill (we wish)

via a helmet invented by a NASA scientist.  Tomorrow has better hair.

A  helmet?  That helps your hair grow? This sounds on the fantastical side, until you know a former NASA scientist is behind it.  The Theradome laser Hemet is a serious piece of kit

developed by biomedical engineer Tamim Hamid, who suffered from thinning hair himself.

The device uses cool-laser technology to mimic biochemical hair-growth – in non NASA terms, that means it penetrates the hair shaft to repair the damaged tissue that can lead to hair loss.  It gets results by reawakening dormant follicles, and making existing follicles bigger to stop hair falling out, so it’s good news for the 8 million – plus UK women who

struggle with hair loss, and those with thinning or brittle hair.  Digital frills as standard:

you can control the helmet from your iPhone, voice technology tells you how many treatments you’ve had, and it’s hands free.